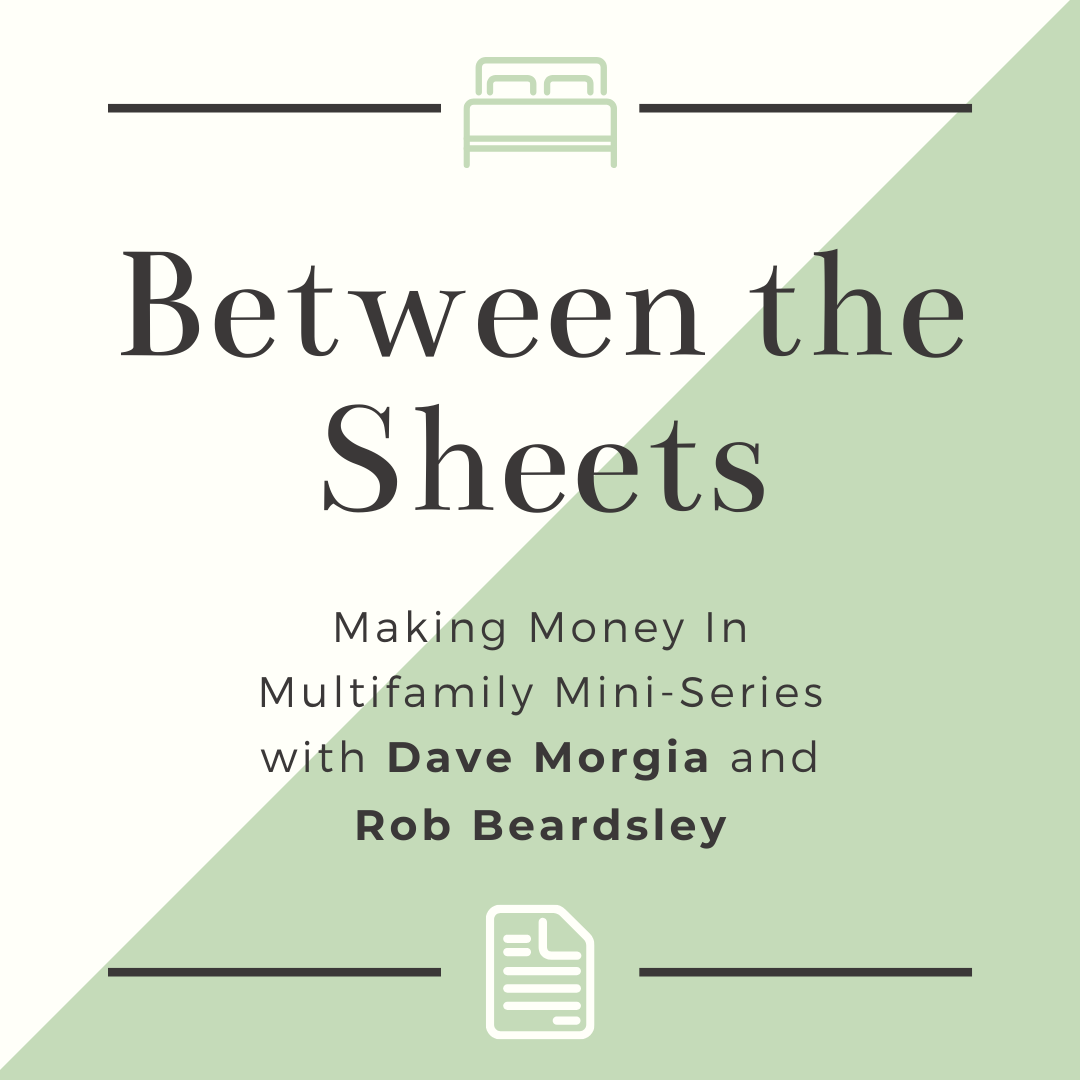 Between the Sheets | Terminal Valuations:

In this episode the topic of focus is how COVID-19 has shifted the real estate market.

***Note: This series is very visual. The first half of the show will be Dave and Rob discussing the theory behind the current topic. While the second half will entail diving into an underwriting spreadsheet and actually crunching the numbers. If you can, it is recommended you pause after the first half of the show and resume playing the second half on Youtube: https://youtu.be/-FgJJkOFPC4